You’re not a champion of the free market if you oppose low priced goods from China and off-shoring to low cost labor. You’re just another protectionist, who favors the interests of a few domestic corporations over the interests of millions of consumers. It is a failure to understand the economics of comparative advantage.

You’re not a champion of smaller government if you want higher military spending on foreign interventions and ‘humanitarian’ missions. You’re just another big government crony in the pocket of the defense industry to promote the military industrial complex. National security in reality puts our focus on the defense of our actual national interests.

You’re not a champion of liberty if you support drug prohibition and the war on drugs. You’re just another nanny statist, who does not believe in individual rights. It is also a failure to understand the economics that create black markets, promote lawlessness, escalate violence, and increases drug potency that endanger users.

You’re not a champion of the US Constitution if you believe the Supremacy Clause gives federal powers over States beyond those powers expressly enumerated. You’re just another supporter of a living Constitution that comports with whatever powers politicians want and in whatever directions populist opinions lobby for. You talk about federal programs in education, energy, housing, and “job creation”, conceding the most important limiting principle—that the Constitution does not authorize the federal government to interfere in these ways, no matter what the present day politicians, constitutional “experts”, and the US Supreme Court (itself a branch of the federal government) has to say about it.

You’re not a champion of transparency if you support unchecked government discretion to classify information for secrecy and “national security”. You’re just another political class elitist who does not believe in accountability.

You’re not a champion against Ponzi schemes if you want to save the Social Security program as we know it. You’re just another delusional politician who thinks that kicking the can down the road to win votes today does not matter, because the inevitable crisis will not occur until someone else’s watch.

You lost, because you were not a champion. 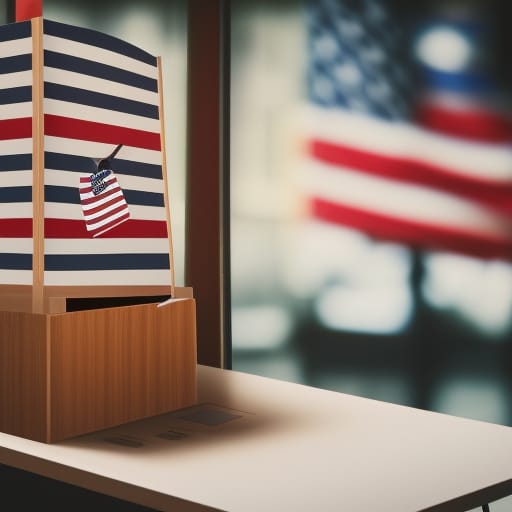 To decide which candidate to vote for, we have to determine the criteria we use for evaluating candidates. From how candidates campaign and how the media reports on these campaigns, we are led to believe that we are choosing our representative of ideal human. This is a faulty premise.

When a Presidential candidate talks about how to be a responsible civilian leader of the military in the role of Commander-in-Chief, that candidate is expressing qualifications.

If a Presidential candidate talks about faithfully enforcing the laws passed by Congress, when those laws are pursuant to the Constitution, that candidate is expressing qualifications.

When a candidate talks about expanding public education and green energy initiatives, that candidate is disqualified.

If a candidate talks about increasing healthcare and retirement benefits through a government-run Ponzi scheme, that candidate is disqualified.

When a candidate talks about using taxpayer funds or debt to stimulate the economy or to improve your community, your family, or your life, that candidate is disqualified. Bribery is corrupt, and doing so during a job interview should be astonishing. Not only is the candidate disqualified, the candidate should be charged with criminal behavior.

If a candidate talks about being a likable, generous, and charitable member of the community, that candidate is lobbying for the job of celebrity but offering no substantial qualifications for the office.

We should not be seeking an admirable model citizen, who exemplifies our moral principles and projects our image of an ideal American. Doing so betrays our obligation to defend the Constitution. A candidate who asks for our trust in all things is asking for license to act with unlimited power. We don’t need someone who demands that degree of trust. A personality and appearance that we find likable is also unnecessary. We only need someone to perform a very limited job function for a fixed term.

The Constitution tells us exactly how we must vote. Now, if only voters would recognize that fact, they would then be equipped to fulfill their own pledge of allegiance, which implies a commitment to defend the Constitution.