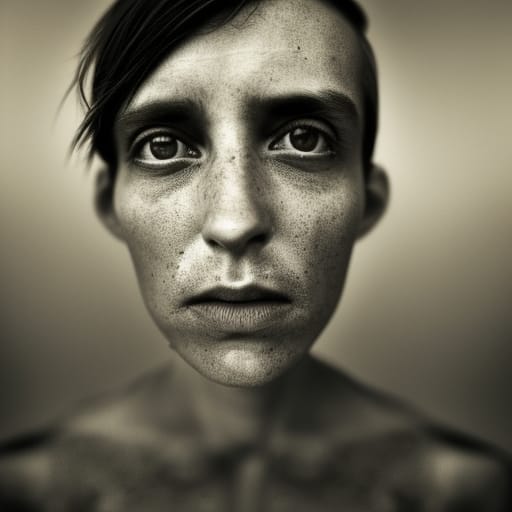 Jack Dorsey and Vijaya Gadde of Twitter appeared with Tim Pool on The Joe Rogan Experience to explore the topic of social media bias.

Tim Pool did a reasonable job of enumerating several areas of concern. 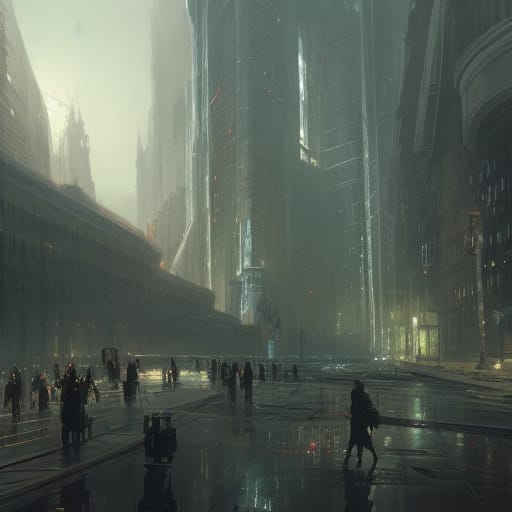 This article explores some thought experiments about the constitutionality of corporations acting at the behest of foreign governments.

An American citizen uses a healthcare web site to manage his lab results, medical images, medications, and communications with his doctors, all of whom are in the US, as is the web site’s hosting and corporate headquarters. The web site also serves citizens in other countries in the same manner. One day, the German government obtains a warrant from a German court to gain access to an American’s private health information.

Would a libertarian say that the web site is a private company and they may do as they please to violate the American’s privacy rights by handing over information to agents who have no jurisdiction? I think we can all agree that the answer must be no.

Canada, Germany, New Zealand, and every other country enact hate speech legislation that is incompatible with the American Constitutional protections of free speech. American social media web sites must enforce these “community standards” to the satisfaction of all these jurisdictions in order to do business with users in those countries. It would be costly to treat each user specifically in accordance to the laws and regulations in their jurisdiction, so the company prefers to implement a uniform set of community standards that becomes a superset of all laws and regulations in every jurisdiction. That means every country’s government mandated censorship now applies to American citizens to infringe upon their free speech rights.

Would a libertarian say that the web site is a private company and they may do as they please to violate the American’s free speech rights?

Would a libertarian agree that a private company may act as an agent on behalf of a foreign government to implement foreign laws and regulations on American citizens, such as China’s social credit system? 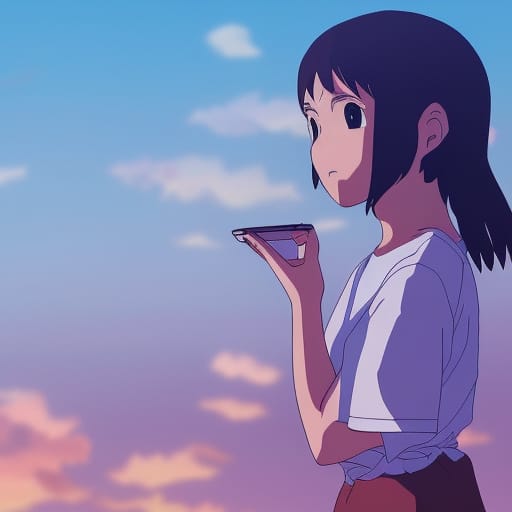 As social media companies like Facebook, Twitter, and Google (YouTube) increasingly restrict what users can publish according their policies and “community standards”, we must be careful not to summarily dismiss such matters as private companies being free to operate their business as they please, because censorship (violating the First Amendment) is only applicable to state actors.

We must recognize three factors. (1) State actors are threatening to impose regulations or initiate anti-trust enforcement unless these companies self-regulate. Thus, the state is violating the First Amendment coercively through the back door. Or companies are working in cahoots with the government to implement the government’s desired regulations, knowing this is the only way such rules would not be struck down on Constitutional grounds. (2) Large corporations lobby for regulations to establish their own business practices as the status quo and raise barriers to entry for smaller competitors and start-ups. (3) Foreign governments want to enforce their laws and regulations, including against so-called “hate speech”, and corporations will enforce these rules against American citizens. All three are problematic from a First Amendment perspective.