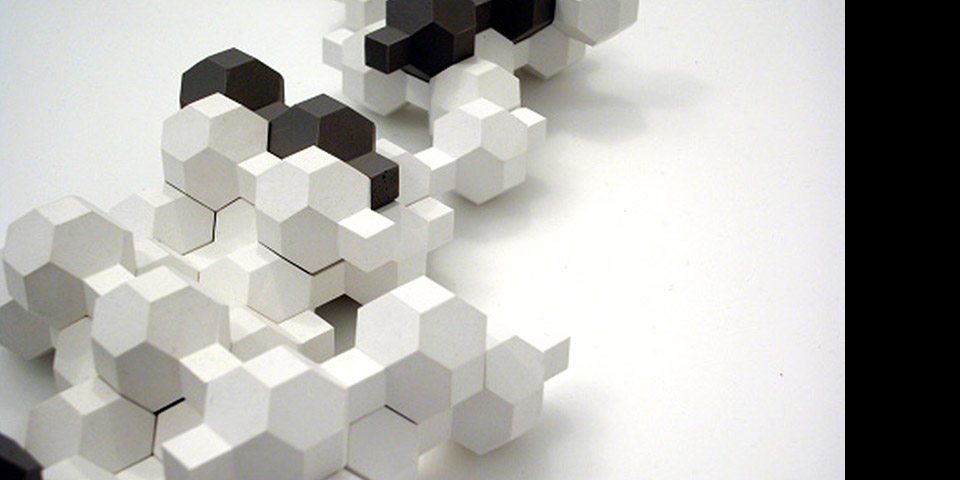 In Tom Nolle’s blog article titled What NFV Needs is “Deep Orchestration”!, he identifies the need for a modernized Business Support System and Operations Support System (BSS/OSS) to improve operations efficiency and service agility by extending service-level automation uniformly downward into the network resources, including the virtual network functions and the NFV infrastructure.

Service orchestration is the automation of processes to fulfill orders for life cycle managed information and communications technology services. Traditionally, this process automation problem has been solved through business process modeling and work flow management, which includes a great deal of system integration to glue together heterogeneous software components that do not naturally work together. The focus of process modeling is on “how” to achieve the desired result, not on “what” that result is. The “what” is the intent; the content of the order captures the intent.

To achieve agility in launching services, we must be able to model services in a manner that allows a service provider to redefine the service to suit the current business need. This modeling must be done by product managers and business analysts, experts in the service provider’s business. Any involvement of software developers and system integrators will necessarily require programming at a level of abstraction that is far below the concepts that are natural to the service provider’s business. The software development life cycle is very costly and risky, because the abstractions are so mismatched with the business. When service modeling directly results in its realization in a completely automated executable runtime without involving other humans in any software development activities, this becomes Programming for Non-programmers.

The key is Going Meta. The “what” metadata is the intent modeling. The “how” metadata is the corresponding fulfillment and provisioning behavior (service-level automation). If the “what” and “how” can be designed as a language that can be expressed in modular packages, which are reusable by assembling higher level intent based on lower level components, this would provide an approach that would facilitate the service agility users are looking for. Bundling services together and utilizing lower level services as resources that support a higher level service are familiar techniques, which would be familiar to users who are designing services. When users express themselves using this language, they are in fact programming, but because the language is made up entirely of abstractions that are familiar and natural to the business, it does not feel burdensome. General purpose programming languages like Java feel burdensome, because the abstractions are for a low level computational machine, not a high level business-oriented machine for service-level automation of human intent.

Our challenge in developing a modernized BSS/OSS is to invent this language for intent modeling for services. An IETF draft titled YANG Data Models for Intent-based NEtwork MOdel attempts to define a flavor of intent modeling for network resources. An IETF draft titled Intent Common Information Model attempts to define a flavor of intent modeling that is very general, but it is far removed from any executable runtime that can implement it, because it is so imprecise (not machine executable). ETSI NFV MANO defines an approach that captures intent as descriptors for network services as network functions and their connections. However, these abstractions are not expressive enough to extend upward into the service layer, across the entire spectrum of network technologies (physical and virtualized), and into the “how” for automation, to enable the composition of resources into services and the utilization of services as resources to support higher level services that can be commercialized. More thought is needed to design a good language for this purpose and a virtual machine that is capable of executing the code that is produced from it. 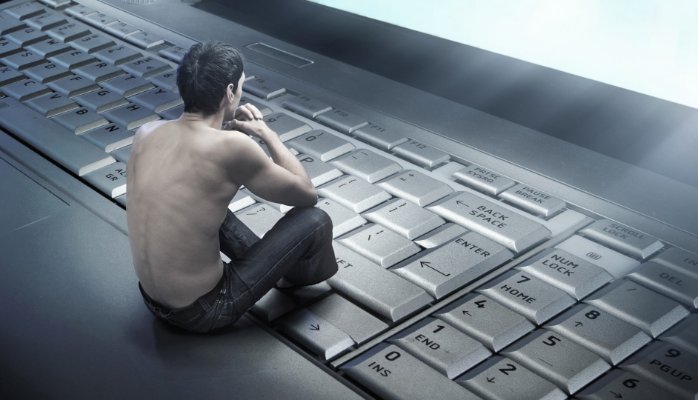 Anatomy of an n-tier application

A fully functioning web app involves several layers of software, each with its own technology, patterns, and techniques.

At the bottom of the stack is the database. A schema defines the data structures for storage. A query language is used to operate on the data. Regardless whether the database is relational, object-relational, NoSQL, or some other type, the programming paradigm at the database tier is distinctly different than and quite foreign from the layers above.

Above the database is the middle tier or application server. This is where the server-side business logic, APIs, and Web components reside.

Above the persistent entities is a layer of domain services. The transactional behavior of the business logic resides in this layer. This provides the API (local) that encapsulates the essence of the application functions.

The domain services are usually exposed as SOAP or RESTful services to remote clients for access from Web browsers and for machine-to-machine integration. This would necessitate that JSON and/or XML representations be derived from the persistent entities (i.e., using JAXB). This provides a serialized representation of the model of the application.

We finally come to the presentation layer, which is divided into server-side components residing in the application server and client-side components that execute in the Web browser. Usually there is a presentation-oriented representation called a view-model, which matches the information rendered on views or input on forms. The view and controls are constructed from HTML, CSS, and JavaScript. The programming paradigm in these technologies is distinctly different than the layers below.

Let’s examine what it would take to extend an application with a simple type (e.g., string) property on an entity. The database schema would need to be altered. A persistent entity would need a field, getter and setter methods, and a binding between the field and a column in the database schema. The property may be involved in the logic of the domain services. Next, the JSON and XML binding objects would need to be augmented with the property, and logic would be added to transform between these objects and the persistent entities used by the domain services. At the presentation layer, the view-model would be augmented with the property to expose it to the views. Various views to show an entity’s details and search results would likewise be enhanced to render the property. For editing and searching, a field would need to be added on forms with corresponding validation of any constraints associated with that property and on-submit transaction handling.

That is an awful lot of repetitive work at every layer. There are many technologies and skill sets involved. Much of the work is trivial and tedious. The entire process is far from efficient. It is worse if there is division of labor among multiple developers who require coordination.

When confronted with coordinating many concomitant coding activities to accomplish a single well-defined goal, it is natural for an engineer to solve the more general problem rather than doing tedious work repeatedly. The solution is to “go meta”; instead of programming inefficiently, develop a better language to program in. Programming has evolved from machine language to assembly language for humans to express instructions more intuitively. Assembly evolved to structured languages with a long history of advances in control and data flow. Programming languages have evolved in conjunction with virtualization of the machine (i.e., bytecode) to provide better abstractions of software and hardware capabilities. In the spirit of Guy L. Steele’s Growing a Language talk from OOPSLA ’98, components, libraries, and frameworks have been developed using a programming language that itself supports extending the language itself within limits. All of these innovations continually raise the level of abstraction to increase human productivity.

We are hitting the limits of what can be expressed efficiently in today’s languages. We have a database storage abstraction that is separate from server-side application logic, which is itself separate from client-side (Web browser) presentation. There is growing support for database and server-side abstractions to scale beyond the confines of individual machines. Clustering enables a software to take advantage of multiple machines to distribute load and provide redundancy in case of failure. However, our abstractions seem to stop at the boundaries between database storage, server-side application logic, and client-side presentation. Hence, we have awkward impedance mismatches when integrating top-to-bottom. We also have impedance mismatches when integrating together heterogeneous application components or services, as RESTful and SOAP Web Services technologies cross the boundaries between distributed software components, but this style of control and data flow (remote procedure calls) is entirely foreign to the programming language. That is why we must perform inconvenient translations between persistent entities and their bindings to various serialized representations (JSON, XML).

It seems natural that these pain points will be relieved by again raising the level of abstraction so that these inefficiencies will be eliminated. Ease of human expression will better enable programming for non-programmers. We are trying to shape the world so that humans and machines can work together harmoniously. Having languages that facilitate effective communication is a big part of that. To get this right, we need to go meta.