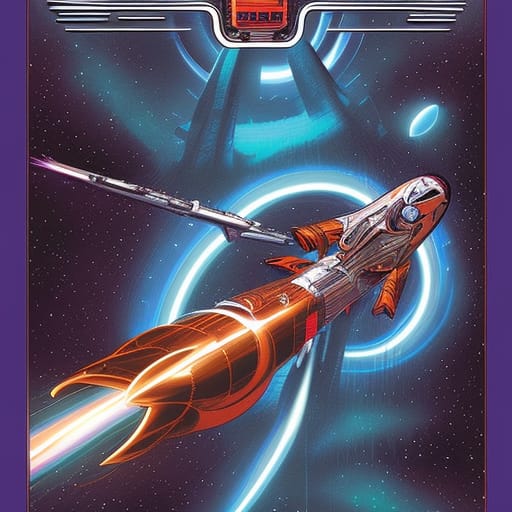 The article NASA May Have Accidentally Created a Warp Field is getting people excited about faster than light travel.

You don’t need to travel faster than light to go arbitrarily far in arbitrarily less time. All you need to do is travel closer to the speed of light. As you get closer to c, time dilation and space contraction will contribute to bring arbitrarily distant destinations within reach. Although the travelers will experience relatively manageable passages of time, it is their friends observing from home who will age much more quickly. Travelers moving at nearly c in space have most of their velocity contributing to movement through space dimensions and almost none through time. At home, we are moving at c almost entirely in the time dimension, remaining motionless in space. The laws of physics give everything no option but to move at c through spacetime; we can only choose what part of our motion is through the space dimensions and the remainder is through time.

The benefits imagined from warping space are to alleviate this huge difference in the passage of time, so that travelers can go places and return without generations dying off before they return home.﻿ The “faster than light” travel is about how outside observers perceive the traveler’s motion, so that they can share in the experience within their lifetimes.﻿ Travelers have no need for FTL motion to reach any destination within their own lifetime, with enough acceleration to move at close to c through space.﻿ The desire for FTL motion is for non-travelers who don’t want to die waiting for the travelers to return. 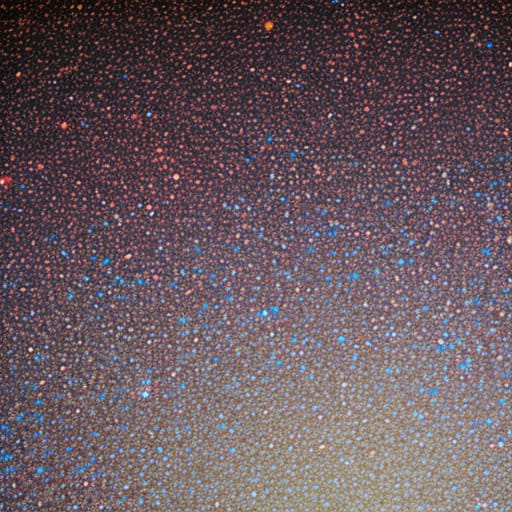 I wonder whether there is a preferred rest frame in the universe. What are the implications, if there isn’t one? I have questions.

Sometimes we see stories about searching for the origins of high energy particles called cosmic rays. These are massive particles like protons, which have been accelerated by something in deep space to nearly the speed of light. The usual suspects are black holes, neutron stars, supernovae, and other exotic phenomena. The puzzling thing is that some of these particles seem to have traveled great distances, farther than thought possible without losing momentum (slowing down by bumping into things like photons).

If indeed there is no preferred rest frame in the universe, shouldn’t there be a uniform distribution of velocities for distant galaxy clusters? Because of the strong influence of gravity, galaxies within a cluster would be bound to move together. But galaxies that are not close enough together will move independently. Wouldn’t one expect that two galaxies separated in space and time by 12 billion light years have an equal probability of moving at any speed between zero and c relative to each other?

However, indeed our picture of the universe seems to be of a relatively organized structure like a web of filaments, possibly with a flow in a particular direction. It is far more accurate to describe the structure as static than it is to say that it is randomly moving with a uniform distribution of velocities. This means there is a definite bias for a rest frame, where the relative motion of the large scale structure of the universe is minimized. Am I wrong? 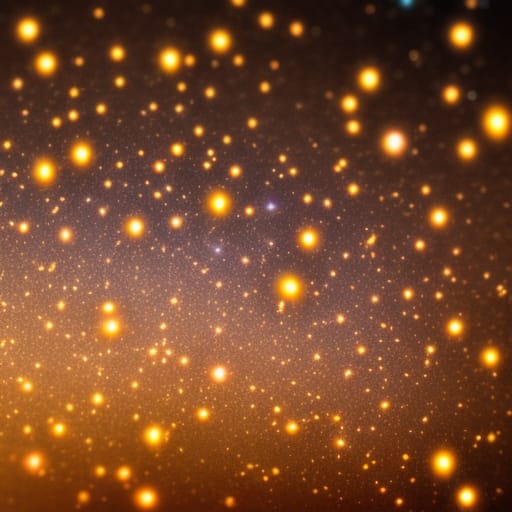 There is no time without clocks. There are no clocks without mass. There is no mass above the temperature at which bosons acquire mass through spontaneous symmetry breaking. Massless particles travel at the speed of light. When traveling at the speed of light, all components of its motion are through space and none are through time. All events in the universe become space-like.

Wouldn’t these conditions of the early universe by themselves explain the homogeneous and isotropic qualities without needing cosmic inflation? If energy can radiate arbitrarily far in space without time passing, there is no need for esoteric explanations of how that happened so quickly.

[Paraphrasing Penrose: E=mc^2 combined with E=hf (and f=1/t) means that without mass there can be no clocks and therefore no time.]

It makes me wonder about where the error in thinking could be to have misled physicists throughout the world onto roads that are probably dead ends.

It’s been pretty obvious to many where the flaw in quantum theory lies. It treats the time dimension as being independent from the three space dimensions, and this is in complete contradiction to general relativity, which states that space and time form a single manifold. Quantum theory treats space and time as an absolute background, as if they exist independently from the particles and fields that make up reality. However, only particles and fields are real. Space and time as a background do not actually exist; they are mathematical constructs reflecting the geometry of some physical theory.

Something else we should be aware of is the Standard Model of particle physics. It too represents our current best understanding of the universe. It too is flawed. It does not include gravity among other phenomena. And interestingly enough it predicts a particle called the Higgs boson, which is responsible for mass. However, the Higgs boson has never been experimentally observed. The Large Hadron Collider (LHC) is supposed to confirm or refute the existence of the Higgs boson, when it becomes operational.

Maybe this is more than just a coincidence that the Standard Model, which does not include gravity also predicts the origin of mass, which has eluded observation. Given that gravity is where the conflict lies between quantum theory and general relativity, perhaps we should take a closer look at mass-energy.

Let’s take a look at the Schrödinger equation from quantum theory:

The H is the Hamiltonian, which is the total energy of the system (potential + kinetic). The kinetic energy is proportional to mass. General relativity tells us that mass is equivalent to a whole lot of potential energy:E = mc2.

Meanwhile, special relativity tells us that mass is relative. The mass of something depends on how fast it is moving relative to the observer. The observer and the relative motion are other things that the Schrödinger equation does not account for.

We keep encountering mass in these equations. Maybe we don’t understand mass as well as we think we do. Which leads us to a misunderstanding of gravity, and consequently the geometry of space-time. I wonder if all of this points to mass as being the culprit, where we have been getting it all wrong. Mass is where I suspect the problem to be. If the LHC does not find the Higgs boson, I think this will tell us just how wrong we are about mass.