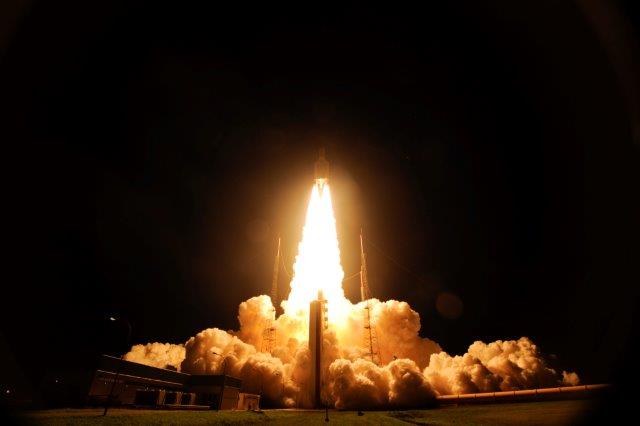 In my previous article, Revolutionizing the Enterprise, I provided an outlook for how emerging technologies may help to transform how we do work. Now, let’s explore how we might provide the spark that starts the fire to burn down the old and welcome the new. The world does not change in a radical way without a progression of steps that pave a path for getting from here to there. What might the first step be to spark the revolution? How do we introduce robots and AIs as personal assistants into the regular work lives of employees?

We need only look to our daily struggles to identify where every person would see the value of machine intelligence. Organizing a meeting among several participants can be challenging. You need to find a convenient time when every participant is available. You need to find a suitable venue that can accommodate everyone. If folks need to travel, the complexity rises enormously, because each traveler’s attendance is then dependent upon successfully booking travel arrangements. The risk of a single unsatisfied requirement causing the meeting to be non-viable rises with each participant and their special needs. If the meeting needs to be moved to accommodate certain participants, this would then trigger a storm of activity to renegotiate, and a flurry of activity to explore how calendars can be readjusted with a cascade of renegotiations of other appointments, each having its own priority and constraints.

This kind of negotiation among a network of people is virtually impossible to accomplish by humans among each other, because of the latency for human communications. However, if every human could be represented by an agent, who could negotiate on their behalf, this kind of activity could become painless. Imagine how many hours of phone tag, email, and travel booking could be saved. Even if an agent were not entrusted to finalize decisions on travel booking, all of the negotiation and arrangements could be prepared and presented for final approval by the human; or even involve the human at key decision points by presenting a short list of options to guide the way forward for the agent.

I believe, ordinary mundane problems such as this one, which every person has experienced, will serve as an opportunity to introduce machine intelligence to work alongside us. The off-loading of such unproductive and non-creative toil to an automated personal assistant would be a welcome change that would be seen as another useful tool, rather than a radical development. And that’s how the revolutionary should begin. 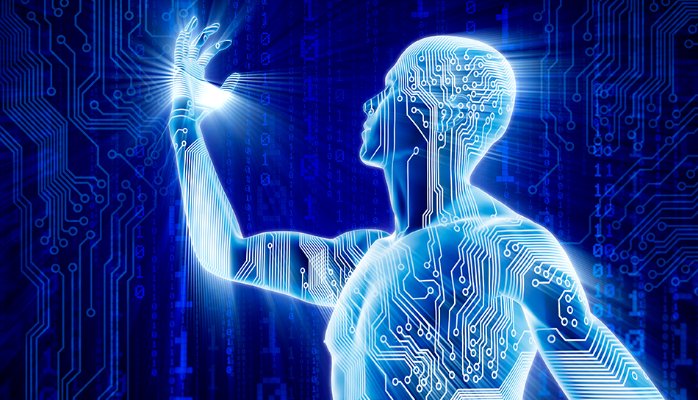 It has been over five years since I wrote an article titled Enterprise Collaboration, in which I identified the need for innovations to transform how people do their work. Since then, we have seen no significant advances. Enterprise applications continue to move very slowly to the cloud, driven primarily by cost efficiencies with little noticeable functional improvement except at the margins (big data analytics, social, search, mobile, user experience).

Where can we go from here?

I still firmly believe that a global work force needs to be decoupled in space and time. Mobility and cloud services will continue to provide an improving platform to enable work to be performed at any time from wherever people want. We should enable people to do their work as effectively from the office as from home, in their vehicles, during air travel, at the coffee shop, or anywhere else they happen to be. Advances in computing power, miniaturization, virtual reality, alternative display and input technologies (e.g., electronic skin, heads up displays, voice recognition, brain computer interfaces, etc.), and networking will continue to provide an improving platform for inventing better ways of doing work and play. This path does not need too much imagination to foresee.

Recently, we have seen an up-tick in applying artificial intelligence. Every major company seems to be embracing AI in some form. Image recognition and natural language are areas that have been researched for decades, and they are now being employed more ubiquitously in every day applications. These technologies lower the barrier between the virtual world and the real world, where humans want to interact with machine intelligence on their own terms.

However, I believe an area where AI will provide revolutionary benefits is in decision support and autonomous decision-making. So much of what people do at work is tedium that they wish could be automated. Some forms of tedium are drudgery, such as reporting status and time to management, organizing and scheduling meetings among team members, planning work and tracking progress, and keeping people informed. These tasks are routine and time-consuming, not creative and value-producing. Machines can interact among themselves to negotiate on behalf of humans for the most mundane tasks that people don’t really care too much to be involved in. Machines can slog through an Internet full of information to gather, prune, and organize the most relevant set of facts that drive decisions. Machines can carry out tasks on their own time, freeing up humans to work on more important or interesting things.

Personal assistants as computing applications are a new phenomenon. Everyone has heard of Amazon Echo and Google Assistant by now. I can imagine advances in this capability expanding into all areas of work and personal life to help off-load tedium. As AI becomes more capable, we should see them taking over mundane tasks, like research (e.g., comparing products to offer recommendations toward a purchasing decision, comparing providers toward recommending a selection), planning, coordinating, note taking, recalling relevant information from memory, distilling large volumes of information into a concise summary, etc. Eventually, AI will even become capable enough to take over mundane decision-making tasks that a person no longer cares to make (e.g., routinely replenish supplies of consumables from the lowest priced supplier, repetitive tasks).

The other phenomenon that will revolutionize the work place even more than in the past is robotics. Robots have already revolutionized manufacturing for decades by replacing repetitive error-prone labor-intensive tasks with perfectly reproducible error-free automation. We are seeing politics influence businesses to apply robots, where human labor sufficed in the past, purely because of the increasing cost of labor. Minimum wage legislation (bans on jobs that pay less than some mandated floor in wages) that raises labor costs above the value produced will force businesses to rethink how to operate profitably. Beyond entry-level jobs, such as fast food service, self-driving cars and trucks are already in trials for ride-sharing and long haul cargo transport. As robots become more dexterous, mobile, compact, and intelligent, we will see them become personal assistants to perform physical tasks as much as we see them in software form perform computing tasks. We should anticipate that robots will serve in a broad spectrum of capacities from low-skilled drudgery to highly-skilled artisans and professions.

The future enterprise will involve a work force where humans, AIs, and robots collaborate closely. Humans have a comparative advantage in performing creative and path-finding tasks with ill-defined goals, many unknowns, and little experience to draw upon. Robots and AIs have a comparative advantage in performing repetitive, well-defined, and tedious tasks. Together, they will transform the enterprise in ways that we have never seen before.