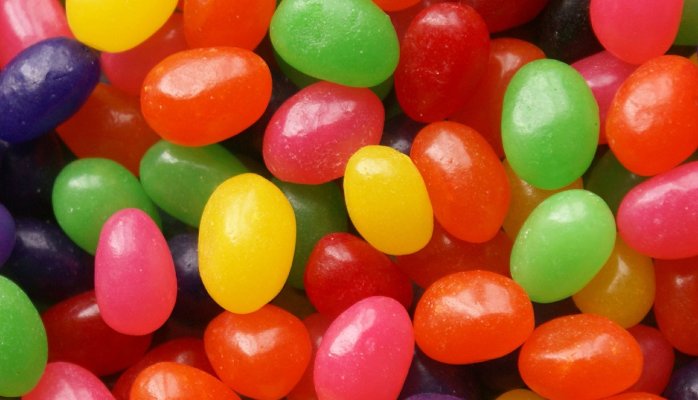 Encapsulation is the packing of data and functions into a single component.

Under this definition, encapsulation means that the internal representation of an object is generally hidden from view outside of the object’s definition.

In 2004, I wrote OOPs, here comes SOA (again) to comment on how Service-Oriented Architecture (SOA) stands in stark contrast to Object-Oriented Programming (OOP).

In my previous article, Going Meta, we can see that beyond the scale of a single object, the architecture of an enterprise application breaks encapsulation by deliberately exposing data representations of entities. If data hiding through encapsulation is a fundamental principle of Object-Oriented Programming, that principle certainly breaks down at several levels. Technical challenges are partly to blame. However, I believe there are non-technical motivations to abandon data hiding.

From a business perspective, it is natural to think in terms of business processes and the data artifacts (e.g., documents, files) that flow between tasks. The application services are merely a means of implementing those tasks; another means of implementing a task may be for a human to perform it either without the aid of software or with the aid of software that lacks the integration to enable the task to be performed automatically. Users do not think of their interactions with the software in terms of data hiding. They are very aware of the data structures that are relevant to the business.

Object-Oriented Programming is relegated to the micro level of an enterprise application. Encapsulation or data hiding is a concept that is relevant only to modules of logic, and these concepts do not extend naturally throughout the architecture for an enterprise application for both technical and business reasons. When developing enterprise applications and systems that involve business processes that integrate across applications, Object-Oriented Programming is a paradigm that sadly has little impact and relevance at a macro level, where SOA fills the vacuum. It seems like the software industry and computer science are still at a very immature stage of evolution, as we go without a programming paradigm that can unify how software is developed at the micro and macro levels.