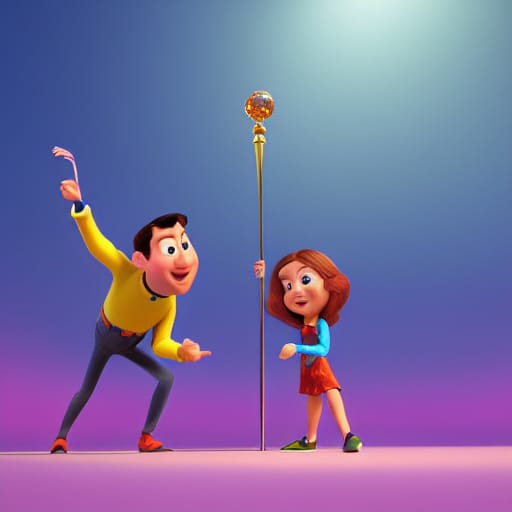 An earlier article titled corporations acting as agents of foreign governments describes one form of indirect aggression. No one would dispute that when a person hires a hitman to murder someone, the hiring party is guilty of aggression against the victim, even though the violence was indirect. We must recognize the same causal connection when government wields the machinery of state violence indirectly through private entities; and similarly when private entities wields government power indirectly against their competitors and the public at large.

Right and left engage in indirect aggression through crony relationships between private entities and governments. When private entities influence government to wield legislative and regulatory force against their competitors or the public at large, the corruption results in a phenomenon known as regulatory capture. Increasingly, we also see the government infiltrate private entities to coerce them into implementing policy that the US Constitution forbids government from implementing directly, such as censorship (content moderation). Politicians threaten to regulate or otherwise interfere in the market. Government use subsidies, spending, loans, tax policy, tariffs, export controls, licenses, permits, and authorizations as tools of coercive power. Sometimes the mere threat or even a wink and a nod are enough to influence private entities to acquiesce to a politician’s desires, as any mobster is aware. Government agencies are also looking to outsource their coercive functions to private entities, who are not subject to Constitutional constraints and legislative oversight.

Libertarians are faced with the dilemma of either to be passive (“private entities can do what they want”) in ignorance of indirect aggression, or to retaliate. When countering indirect aggression, if one’s economic power (cancel culture) and political power (voting, lobbying, and bribing for legislation and regulation) are too weak, passivity is surrendering to coercion (resigning to be victims). Alternatively, libertarians may recognize that in the face of indirect aggression having already been initiated against them, the same weapons can be wielded as a defensive measure in retaliation and this would be morally defensible. It is the principle: return fire when fired upon.