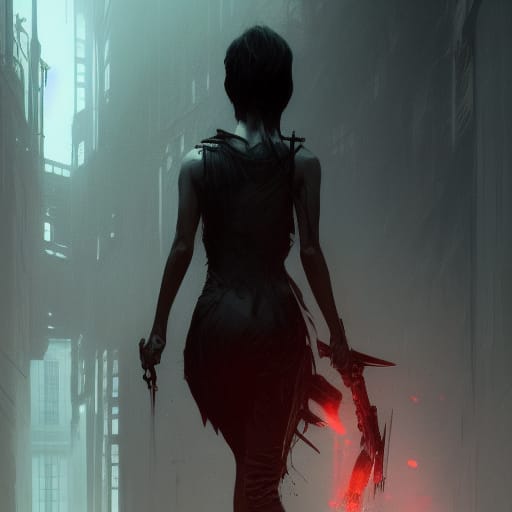 It should be clear to everyone that government has long been corrupted by moneyed interests, a process known as institutional capture. Our public institutions now serve those crony interests and not the people at large.

Large corporations hire lobbyists to influence lawmakers and write legislation that favors those corporations over competitors and imposes barriers to entry to new upstarts. Elected officials are bribed with campaign contributions toward re-election, and they seem to be immune to enriching themselves by insider trading and conflicts of interest. Corporations bribe regulators and bureaucrats with future employment. The upper echelon of elites is bribed with million dollar book deals and speaking opportunities worth hundreds of thousands of dollars per engagement. Regulatory agencies are bribed to approve certain products based on fraudulent evidence and to prevent competitive products from getting to market. All of this corruption is the status quo.

What is more covert is the degree to which corporations and seemingly private institutions are also captured and corrupted.

Wikipedia is captured by establishment actors to promote propaganda.

The White House has been signalling for quite some time that it is engaged in suppressing dissent in the private sector.

Now, evidence emerges from whistleblowers that DHS is colluding directly with Twitter to censor speech that the government does not like, which is a clear violation of the First Amendment right to free speech. The government is prohibited from directly censoring speech. Instead, the government is colluding covertly with private actors like social media companies, journalists, and fact checkers to spread disinformation, suppress dissent, and enforce narrative control. They will get away with it, unless corporations resist or victims fight this corruption in court. Instead, we see ever-growing collusion to implement regime narrative control through collaborations like the Trusted News Initiative.

Elon Musk is a self-declared free speech absolutist. Seeing the importance of Twitter as a digital space for public dialog, Elon is offering to purchase Twitter and take it private in order to protect free speech for everyone. Immediately, the European Union announced the passage of the Digital Services Act, which mandates content moderation practices. This demonstrates how hostile European governments are to free speech and how Elon’s ownership of Twitter would threaten to dismantle the collusion to implement government censorship.

Hopefully, Elon’s purchase of Twitter will close and he delivers on his promise to uphold free speech. We need a radical dissident to champion individual rights despite the regime’s relentless infringements. We need someone with FU money to actually say FU, when it matters the most.