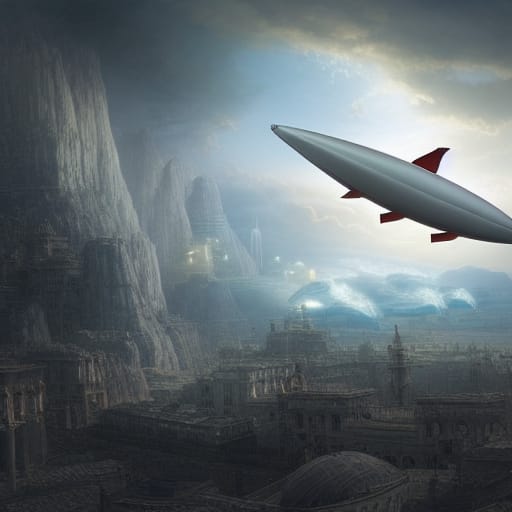 Sabine Hossenfelder produced an excellent video about renewable energy storage to mitigate the unreliability of sun and wind. I would like to focus on the hydrogen storage segment of this.

Hydrogen storage being cheap should be explored more. The biggest problem with hydrogen is the danger of storing it as pressurized gas, which requires significant volume and strong materials. The hazard to be mitigated is fire that causes a powerful explosion of expanding gas under high pressure.

The solution to hydrogen storage is metal hydride, which would provide higher density storage than even pressurized gas. Another benefit of metal hydrides in the form of powder or tiny beads is that they are stable at atmospheric temperatures and pressures, they are easily transportable, they are easily stored in small tanks of vehicles, and safe even if the tank is damaged by vehicular collision. Therefore, it is foreseeable that metal hydrides (hydrogen fueled internal combustion engine) would be a viable alternative to gasoline and diesel fueled ICEs in today’s vehicles, especially given that the exhaust from combusting hydrogen is water vapor.

The next problem to solve would be to develop a metal hydride ecosystem, so that the life cycle of “charging” them with hydrogen to fill a vehicle, and then returning spent fuel to the fueling station to “recharge” is as convenient as gasoline/diesel filling stations. We can imagine this being solvable, because it is analogous to refining petroleum and delivering refined fuel to the fueling stations, except with the added return path of the spent fuel back to the refinery (hydrogen production facility, where solar/wind/nuclear power is converted to H) to “recharge”.

I’m a proponent of thorium molten salt reactors (MSR), such as LFTR, for producing electricity. Combining modern (passively safe) and reliable nuclear power generation with hydrogen production (using electrical power to split water molecules) and storing hydrogen in a metal hydride seems to me to be a good long-term solution to replacing gasoline and diesel fuels for transportation.