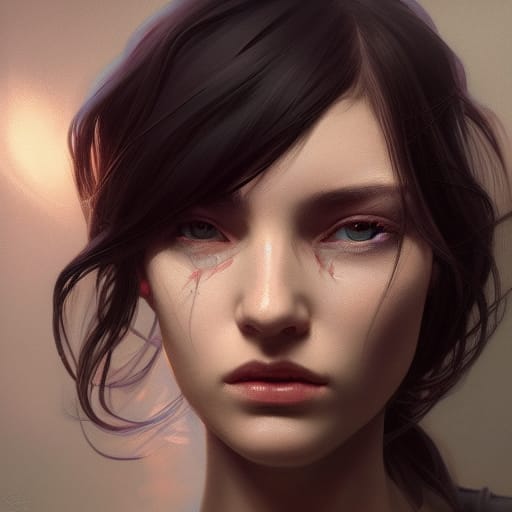 Is it possible to build tech to track reputation for a digital identity across services without having it gamed or turned into a social credit system of institutionalized cancel culture?

The topic of reputation came to mind was promoted by this tweet. Saifedean Ammous (The Bitcoin Standard) had this idea for how Twitter could be improved. It is about reputation. To determine whether someone should be distrusted, a person can look to their own social network to see how often the counterparty is distrusted. Apply the Web of Trust pattern toward distrust. The same system for tracking certification (a form of trust) can be leveraged to track distrust also. This would be a very valuable service for reputation tracking and analysis.

Reputation may not be an absolute measure. Saifedean’s observation suggests to me that it should work more like Web of Trust, except in the case of blocking it would be a measure of distrust. Each block is an attestation of distrust of the blocked user. The users who Saifedean follows form his web of trust. To some lesser degree the connections to others through his follow list deserve some trust as a transitive relationship. Those blocked by these trusted users can each be assigned a distrust score based on the attestations from Saifedean’s web of trust.

Calculating reputation scores based on attestations on social networks raises questions and concerns. Scoring can be gamed and abused. Bot nets can be deployed to skew scores by contributing many bogus attestations. This can be used to smear a hated enemy or to fraudulently raise someone’s public stature. We see such gaming in search engine optimization, in likes and dislikes of content on social networks, and in product rating and review sites. Personal and professional reputation is a high stakes affair.

Reputation is not Social Credit Score

Everyone is aware of China’s social credit system. It enables the government to track every citizen’s activities. Individuals are scored according to the government’s preferred behaviors. The government uses the scoring to punish citizens by denying low scoring individuals from participating in society (i.e., economic transactions, travel, etc.). If we introduce reputation scoring, such abuse cannot be permitted.

A reputation system exists to facilitate individuals to freely associate with others or to deny such associations. This system must forbid the government or other powerful entities from being able to coerce others into and out of associating with individuals these powerful entities target for punishment, which would be tyrannical.

Is it possible for such a reputation system to be deployed prolifically without enabling tyrannical regimes or angry mobs from exploiting it in violation of individual rights? Lives are destroyed in this way, as they are cast out of society. Ideally, the system’s protocols would make it impossible for such power to be abused. Reputation is tied to a person’s digital identity. If a person is shackled to a single identity, they are vulnerable to that identity being smeared and targeted for cancellation by adversaries.

There must be some recourse. If a person can change identities and recertify their verified credentials for their replacement identity, this could effectively renounce any references to the old identity. Attestations of distrust of the old identity would have no effect on the new identity. However, attestations of trust for the new identity would need to be earned and reestablished. This makes changing identity a costly migration, only worthwhile if shedding a highly disreputable identity to start fresh.

It is also important for the identity protocols to be decentralized. The system should be open to many providers with no coordination, shared storage, policy enforcement. There must not be an single source of truth for human identity tied to digital identities, otherwise a person can be cancelled by tyranny or abuse of power.

We want to enable Alice to assess Bob based on Bob’s positive and negative attestations among the people connected between them. That allows Alice and Bob to associate or not based on informed consent. We do NOT want voluntary associations to be interfered with by tyrannical powers. Tyrants wish to exert control over collectives to target individuals regardless of consent. Freedom of association must be protected.