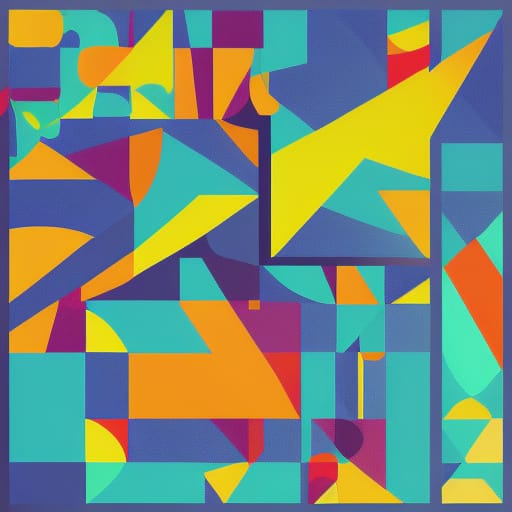 Let us examine how Use Cases are defined in the context of a business, who uses a software system, and a developer (vendor), who supplies that software.

Use Cases are intended to capture the software requirements. This is done by identifying and describing the units of work (Use Cases) that are performed by the users. Users are who are known as Actors. In this way, the behavior of the system is captured by analyzing how the Actors interact with the software in achieving their goals. In layman’s terms, I sometimes describe Use Case analysis as understanding the problem.

Meanwhile, the software developer wants to describe Use Cases in terms that can be generalized to the larger market for such software systems. Its Actors must be generalized to accommodate the many organizations that are typical within its market. Its Use Cases are described according to generalized business processes that are typical within the industry. The actions and entities are named according to abstract verbs and nouns that are not specific to the one particular deployment.

This difference in perspectives causes a communications gap. The business speaks in concretes that are specific to its organization. The developer speaks in abstractions that are generally applicable to the market. There may be a many-to-many relationship between the concretes identified by the business and the abstractions identified by the developer. The perspectives must be reconciled to allow the two parties to communicate effectively.

The abstractions provided by the developer become design elements to realize the business Use Cases.