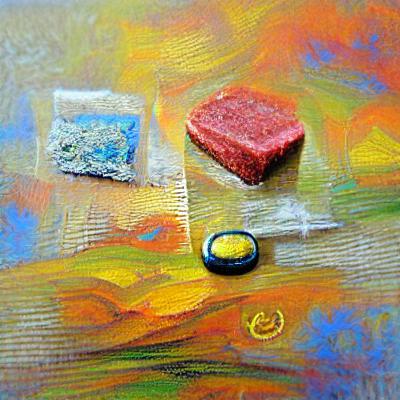 I received a copy of The Pleasure of Finding Things Out. I’m only 86 pages into the book, and I’m already loving Richard Feynman. He was a truly brilliant man.

No doubt Feynman felt responsible in part for the development of the atomic bomb. His first hand account of his time in the Manhattan Project is gripping and hilarious. This man’s efficacy and his light-hearted perspective are inspirational.

And the one thing that Von Neumann gave me was an idea that he had which was interesting. That you don’t have to be responsible for the world that you’re in, and so I have developed a very strong sense of social irresponsibility as a result of Von Neumann’s advice. It’s made me a very happy man since.

Feynman reminisced about his father’s influence on his childhood learning. Here is a notable passage that demonstrates how well his father’s views align with my own.

there was a picture of the Pope and everybody bowing in front of him. […] Why are they all bowing to him? Only because of his name and his position, because of his uniform, not because of something special he did, or his honor, or something like that.

Recognitions of symbol versus substance catch my attention.

Like any advanced thinker, Feynman’s ability manifested in a diverse set of ideas.

Because of the success of science, there is, I think, a kind of pseudoscience. Social science is an example […] We get experts on everything that sound like they’re sort of scientific experts. They’re not scientific, they sit at a typewriter and they make up something like, oh, food grown with, er, fertilizer that’s organic is better for you than food grown with fertilizer that’s inorganic – may be true, may not be true, but it hasn’t been demonstrated one way or the other. But they’ll sit there on the typewriter and make up all this stuff as if it’s science and then become an expert on foods, organic foods and so on. There’s all kinds of myths and pseudoscience all over the place.

I may be quite wrong, maybe they know all these things, but I don’t think I’m wrong. You see, I have the advantage of having found out how hard it is to to get to really know something, how careful you have to be about checking the experiments, how easy it is to make mistakes and fool yourself. I know what it means to know something, and therefore I see how they get their information and I can’t believe that they know it, they haven’t done the work necessary.