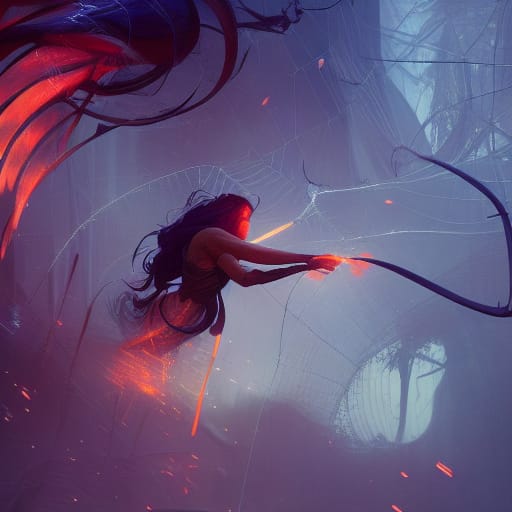 In December, Jack Dorsey (founder of Twitter) disparaged Web3, claiming that the technology is owned by venture capitalists like a16z, cofounded by Marc Andreessen. Jack is critical of the current crop of Web3 protocols and implementations being deficient in decentralization. Others like Moxie Marlinespike have also been critical of Web3. I have offered my own thoughts on this topic in Decentralization: Be Unstoppable and Ungovernable.

Jack is backing an alternative to the Web3 vision called Web5 (Web2 + Web3) through an organization named TBD with open source projects for decentralized identity and decentralized web nodes for personal data storage that work with distributed web apps. On the surface, as I have not had an opportunity to look deeper into this Web5 initiative, the overview seems closely aligned with what I independently have imagined. I feel the potential kinship to what this project is doing.

The Web5 project appears to be directionally attractive with regard to how the problem space is framed. However, we need to examine the solution approach to see if the protocols and architecture being proposed are also attractive. The Web3 approach is decidedly not attractive for the reasons that Jack has highlighted. I credit him for being a vocal dissenter, when honest dissent is warranted.

I will dig deeper into Web5 and offer some insights from my own perspective. If this turns out to be closely aligned to my own passions, I may volunteer to contribute.