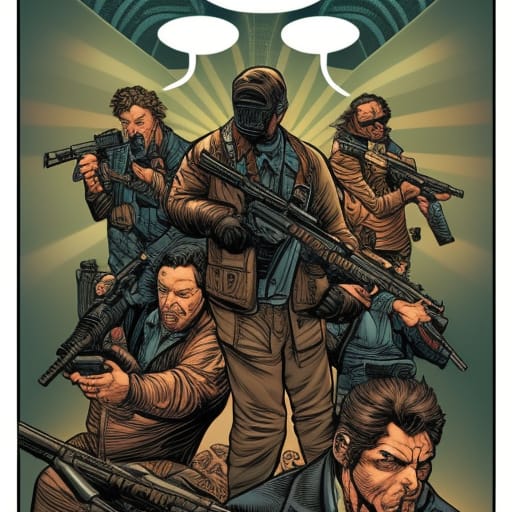 The Second Amendment to the US Constitution reads:

A well regulated militia being necessary to the security of a free state, the right of the people to keep and bear arms shall not be infringed.

The wording of this particular amendment is obviously poor as evidenced by the conflicting interpretations as to its original intent and meaning. However, regardless of the original meaning, there is a principle that is fundamental to the Constitution’s purpose, which is to protect individual rights. All rights are derived from and in support of the individual right to life.

The Second Amendment should have been focused on the right to self-defense and the defense of others, as well as the means upon which such defense relies. Because life cannot enjoy any liberty if its existence is threatened by force, the defense of life is necessarily a right. The means of marshalling a defense would include firearms, ammunition, and other things that are not sufficiently protected today, such as bullet-resistant vests, helmets, and armor. Even simunition (ammunition that is for paint marking of targets for training with realistic weapons) is restricted to law enforcement and military uses. A right to defense of life would properly protect such liberties from government bans and onerous regulation.

Congress shall make no law abridging the right of self-defense or the defense of others; or the right of the people to pursue the means of achieving security from aggression and tyranny.